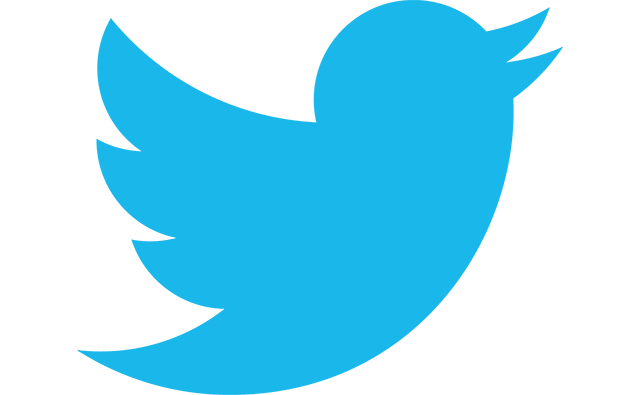 Let’s be real, Twitter is hard and it has a major noise problem. With no algorithm in place to sort posts by relevancy to the user it can be incredibly difficult for you and your business to gain any traction on the platform. Add to this that most businesses approach the platform from a sales standpoint and it’s no wonder most businesses give up on the platform.
Recently, I had a small business owner approach me who was struggling to get any kind of traffic from Twitter to their website. After a quick review of their existing social strategy it was fairly obvious why they were struggling to see any results. They had a poorly designed profile, no engagement posts, no community building posts, over use and incorrect use of hashtags and their daily posting strategy consisted of nothing but hard sells. They were putting in the time, but not seeing the results.
I knew I could get this business on the right track with just a few small tweaks to their strategy and by changing the internal understanding of the platform.
I set out to develop a super easy to follow strategy with the objectives of driving traffic back to their website, growing followers and increasing overall engagement. I had to lay out a plan that was easy for them to maintain on their own, free, and make it easy to understand the psychology behind why this strategy works and why what they were doing was not working.

Overview of the Results

You can see in the overview above what our March numbers looked like. Overall I was very impressed with the amount of impressions and engagements we received completely organically over the 31-day experiment. I would say the biggest change in their strategy was just having a better understanding of the platform itself, and the psychology of Twitter power users.
Once I got them away from the over-promotional posting and convinced them to begin treating the platform like a cocktail party, we saw almost immediate results. People wanted to engage with the brand because they were fun, clever, and knowledgeable about their industry. It was a total reversal from the month prior.

The hardest and often most discouraging part of Twitter is the feeling that your Tweets are falling on deaf ears. To combat this I typical start by setting up a series of what I call, “listening channels.” These listening channels can consist of a wide variety of things depending on the business and it’s really up to the business owner to get creative and figure out what their target audience is discussing and then join that conversation.
Some ideas I often use for Twitter listening channels:

You’ll find that constantly scanning these channels and replying to everyone in a personalized and non-spammy way is an easy strategy to grow your following and begin building that social relationship. Don’t be shy either. The very point of Twitter is finding and engaging with similarly interested, like-minded “strangers.”

These three metrics are usually a good indicator to determine if the tweets you’re posting are what your audience wants to see. If you’re posting consistently 4-8 times a day and not moving the needle on these, then I’d reevaluate what kind of content you’re sharing.
It’s important to recognize that Twitter makes it incredibly easy for their users to ignore anything that doesn’t immediately jump off the screen at them. The goal of each and every post has to cause someone to stop, click and engage with that item. If your content isn’t leaping off the screen and grabbing their attention, it basically doesn’t even exist.
In this experiment the bulk of our posting was very graphic heavy, inline video shot through Twitter’s native app, and industry related news. The numbers we saw were very impressive and honestly exceeded the expectations we laid out.

These two metrics are probably the biggest indicators of a successful campaign in a clients eyes and I knew it was absolutely necessary to deliver here.
Over this 31-day experiment we successfully grew their Twitter following by over 200% in a completely organic manner. This was done by building genuine social relationships and engaging about anything and everything whether industry related or not. I keep saying it, but think of Twitter as a giant cocktail party. You need to be relatable and human to have any success. Not every tweet needs to have an immediate business objective.
As far as site traffic we also saw very good numbers. You’ll notice that out of 288 Tweets in the month of March, only 8 of them had a direct link back to the businesses website, or roughly twice a week. I see most businesses struggle with this concept but in practice you’ll see much more direct site traffic by posting direct links less frequently. It’s counter-intuitive, but does anything else about Twitter make sense?

Overall this experiment delivered on all of the goals we initially set out to achieve. It was done in a very simple (and free) manner as well. There is literally nothing here that any business owner can’t pick up an implement right now. It’s just understanding the platform, the users, and approaching it like a user yourself and not a business.
Twitter is an extremely powerful tool when a business figures out how to leverage it properly. My biggest pieces of advice are just simply engage. Find the right audience and engage. About anything. Recipes, life, TV, music, the weather, anything it takes to build a relationship. Even if this person isn’t on the purchase path there will come a time that they are, or a friend is. Your business has an immediate headstart on any of your competitors who have been either ignoring this user entirely because they aren’t a “prospect” or even worse, bombarding them with sales pitches.
What are your thoughts? Am I leaving anything super secret tricks out? Let me know if you have any questions down in the comments and I’ll be sure to help out in any way I can!
Oh, by the way. You can find me on Twitter right here.